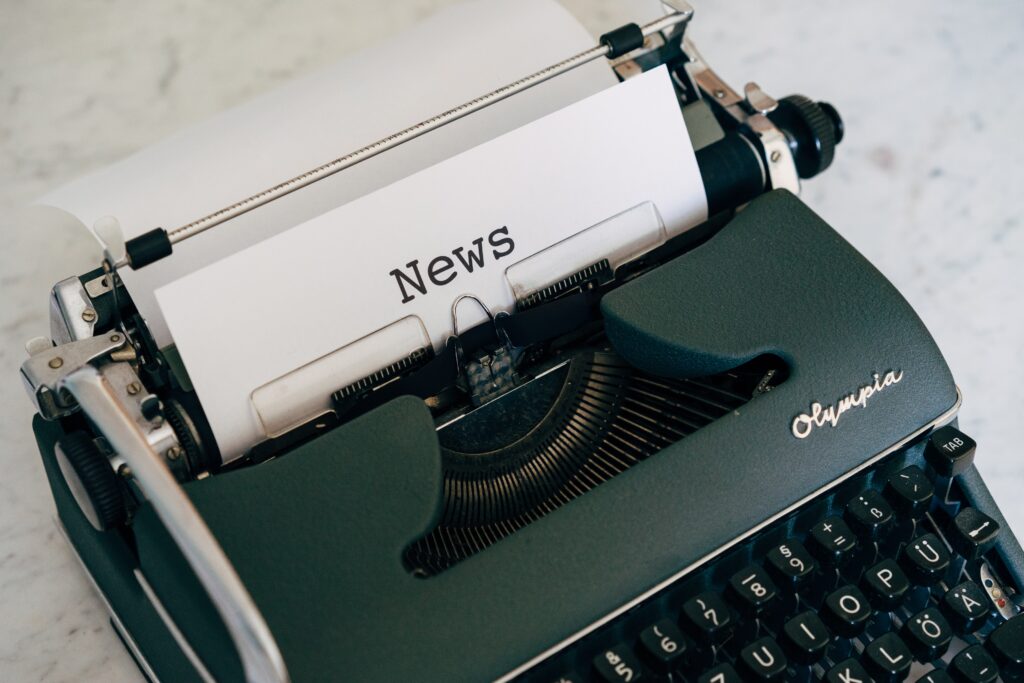 This editorial appeared in the Wausau Daily Herald on September 30, 2016.

Let’s be honest. It is hard to find anything to celebrate these days about campaigns, elections and, well, politics generally. So when something positive happens in the political world, we should acknowledge it and reward those who are trying to overcome “politics as usual.”

For this reason, let’s congratulate Wisconsin’s 85th Assembly District candidates Pat Snyder and Mandy Wright for agreeing to participate in a debate on Monday at the D.C. Everest Junior High School.

Why is this significant? This debate was conceived and organized by 27 students from Jeffrey Bergstrom’s ninth-grade government class at D.C. Everest. That the candidates agreed to such a debate, in a public venue, during the prime of campaign season and on terms created by the students (rather than by the campaigns) is remarkable.

Incumbents don’t need debates — they are likely to raise more money, buy more advertising and enjoy greater name recognition. For this reason, incumbents typically try to minimize the number of debates and manipulate the terms of the debate to their interests. Challengers, on the other hand, often need the public exposure of debates, hoping to “slay Goliath” by creating a strong narrative offering better solutions than opponents. It’s an age-old tension.

Increasingly, incumbents have been trying to duck debates or minimize their impact. Some campaigns hire high-powered consultants to negotiate the terms of debates. Nothing illegal here, but it does risk compromising neutral debate standards. Hardball negotiators, for example, often seek to limit their candidates’ exposure to follow-up questions. They also consciously play media organizations off of one another to get the most favorable debate terms.

In some cases, they have gone so far as to write the rules of the debate and then forced media organizations and the opposing campaign to accept the rules or risk losing the opportunity to debate.

Finally, some incumbents try to minimize the impact of debates by pushing them as close to Election Day as possible. Research shows that the vast majority of voters have already made up their minds about who they will to vote for a week before the election. Take a look at the debate schedule to get a sense of which incumbents played hardball in trying to minimize the impact of the debates.

When either party seeks to gain an advantage in this way, it is not good for a healthy and independent process. Some kind of balance — usually two or three public debates a month or so before the election — is ideal. Debates force candidates to clarify positions, display their command of issues and reveal their temperament under pressure. A well-moderated debate makes it harder for candidates to speak platitudes or worse without challenge or rebuttal. Today, the Internet ensures that debates are a widely accessible public record and reference point for voters.

Contrast this approach to the approach taken by Snyder and Wright. Neither has made a single demand on the ninth graders at D.C. Everest. Instead, the students are determining the rules of the debate and the candidates are trusting that the class will be fair and impartial. And kudos for scheduling to a debate in the heart of the campaign season, when voters are still making up their minds. Other campaigns should take note.

Most important, let’s celebrate the initiative of the Everest students and their teacher, Jeffrey Bergstrom, who wanted to provide a positive learning opportunity, and in the process, has reminded us all of the value of debate as part of a healthy democracy.

Eric Giordano is director of the Wisconsin Institute for Public Policy and Service, online at www.wipps.org. Monday’s Assembly forum will be from 6 p.m. to 7:30 p.m. in the Learning Center/IMC of the D.C. Everest Junior High, 1000 Machmueller St. in Schofield.